HAIRWhisper | Canadian Made Shears | Professional Hair Styling Products
Cart
You have no items in your shopping cart
Spend C$75.00 for free shipping
Checkout 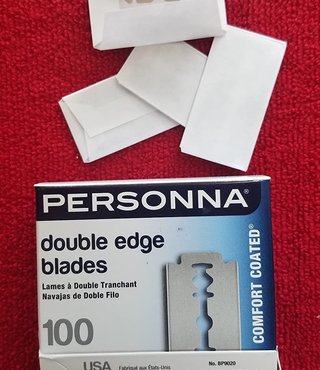 In 1875 the Kampfe brothers applied for a patent for their new hair removal invention, coining the term “safety razor” and starting a shaving revolution that continues to this day. Unlike the straight razors of the past, which are cumbersome, difficult to maintain, and has an exposed edge, the Kampfe’s Star Razor included a safety guard that served to both protect the shaver from the bare blade and to help them achieve the optimal shaving angle. The brothers formed American Safety Razor to market their products, molding the company into a dominant player in the early 20th century shaving market with their Ever-Ready brand.